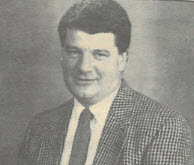 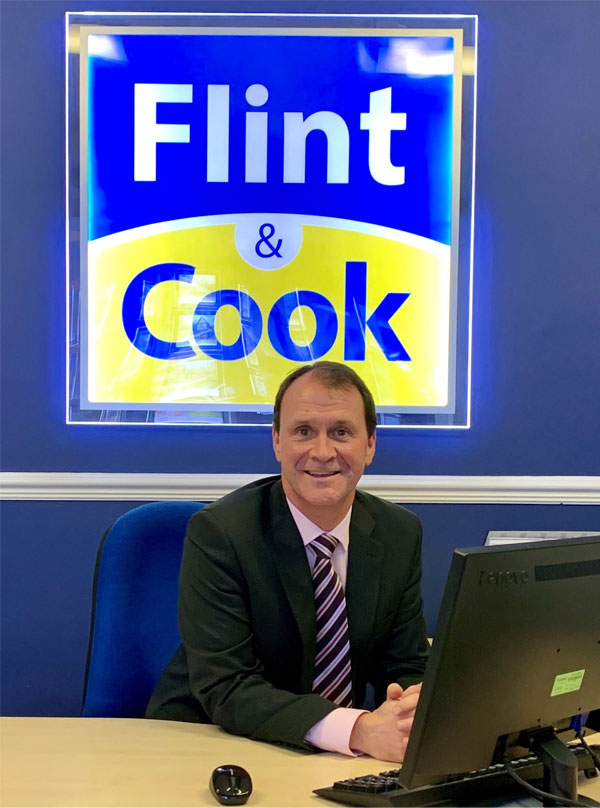 Flint and Cook was formed in 1996 by Gerard Flint and Jonathan Cook, based at 4 King Street, Hereford, and soon became one of the leading privately owned firms of chartered surveyors and estate agents in the County.

With offices in the Cathedral City of Hereford and the market town of Bromyard the company moved headquarters to 22 Broad Street in 2018, and now occupies flag-ship premises adjacent to the Cathedral Close.

We remain committed to retaining a ‘High Street’ presence to offer the best possible service to our clients.

Tragically Gerard Flint passed away in January 2020 but his legacy lives on and we continue to uphold the values, traditions and ethics upon which the company was founded and of which he was so proud.

Jonathan Cook began his estate agency career in the mid-1980s, working for Jackson’s and latterly with a major national chain (GA Property Services) in a more regionalised role but knew that his heart lay in Herefordshire and in serving the public in the County where he was educated and had enjoyed many sporting activities.

Prior to Gerard’s passing, Flint and Cook were delighted to be joined by Martin Pearce, one of the most respected and experienced residential agents in the County. Martin began his career in 1983 at Russell Baldwin and Bright and soon moved on to an expanding local company Stooke Hill and spent 30 years at the national chain Connells, reaching the position of Local Director. We are pleased to secure the services of someone who shares the same values as the Flint & Cook team.

Our employees are carefully chosen and are trained both in house and through the National Association of Estate Agents (Property Mark).

As well as our head office in Hereford, we also have a High Street office in Bromyard dealing with the sale and letting of town and rural property in north and east Herefordshire. 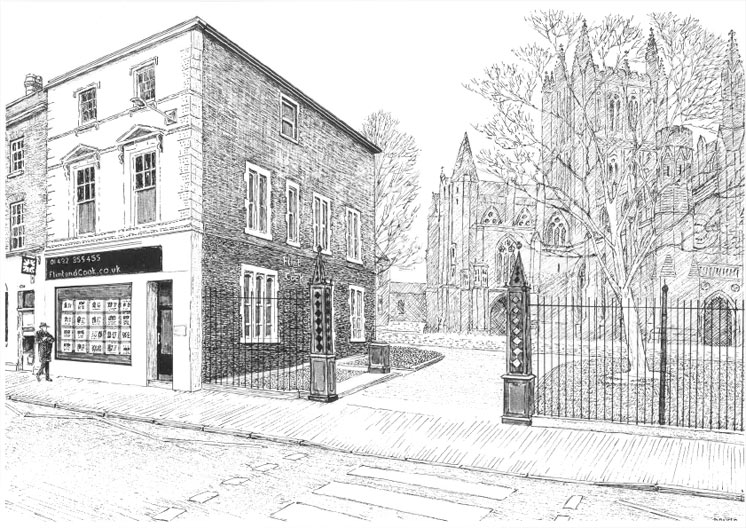 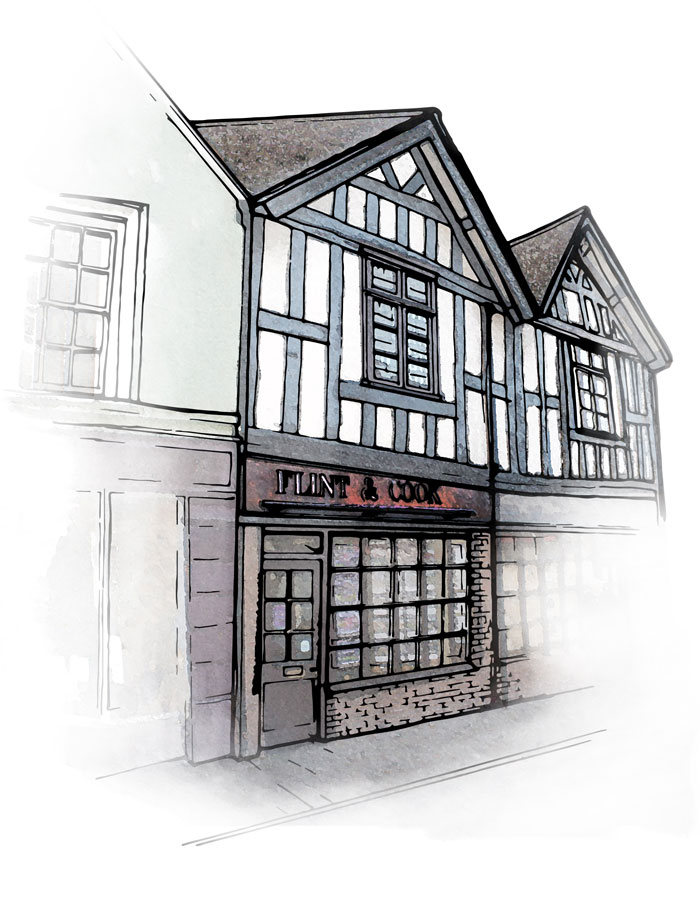